Posted by Unknown Posted on 6:53 AM with No comments 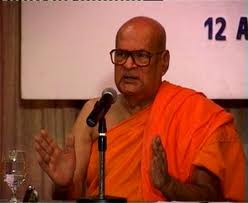 
The Prime Minister said this participating in a ceremony at the Kotte Parliamentary Complex to mark the distribution of the book "Why Worry"authored by late Dr. Kirille Sri Dhammananda Thera among hotels in Sri Lanka recently.

The Sri Dhammananda Foundation of Malaysia will provide 15,000 copies of the book for distribution among hotels under the auspices of Economic Development Minister Basil Rajapaksa on a concept of the Buddhasasana Ministry.

The Prime Minister said concurrent to the tourism promotion drive launched by the Economic Development Ministry, teachings of Buddhism could be made use of to promote moral and spiritual development among foreign tourists visiting Sri Lanka and his Ministry hoped to make maximum use of this opportunity.

He said during his visit to China, he saw the Holy Bible and literature on agriculture kept in hotel rooms for the information of visitors. Such a scheme is not found in Sri Lanka to promote Buddhism and the Economic Development Ministry has stepped into fill this void which is a highly commendable gesture.

The Prime Minister said the book "Why Worry" written by late Ven.Dr. Kirille Sri Dhammananda Thera had many important details,not only for Buddhists, but all people in the world, especially those in the developing world to lead a meaningful life.

Economic Development Minister Basil Rajapaksa said Nature as well as Buddhism could be made an investment to develop and promote tourism. When tourists visiting Sri Lanka feel lonely and confined to hotel rooms, they could easily get over their boredom by reading books of this nature and also understand the essence of Buddhism. 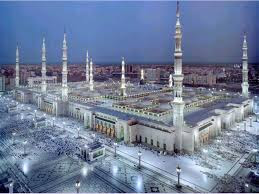 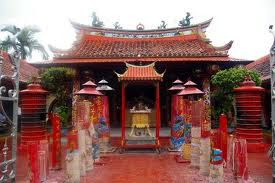